From April to October, the reservoir is used to store and regulate delivery of irrigation water to users in the North Unit Irrigation District. Water is present yearlong but may be iced over in cold winters. A viewing and fishing platform over the water is located on the northwest side near the dam. Willow thickets are present on the southeast side. Rock cliffs form the north shoreline, but that area is accessible only by boat or on foot.

Haystack Reservoir was named after a butte to the south, the dam was constructed in 1956-1957 which is earth filled. The terrain-surrounding Haystack is plain, consisting of sage and irrigated pastureland that is typical of high desert landscape. The fishing is sometimes slow but with the warmer weather and the magnificent view of Mt. Jefferson it can make the trip worthwhile. Haystack is open year round for fishing but check with the ODFW for any unusual regulations. It often freezes over in the winter, the ice is usually very thin due to the lower elevation of the lake and consequently the ice fishing is poor but with ice-out a viable fishery emerges. 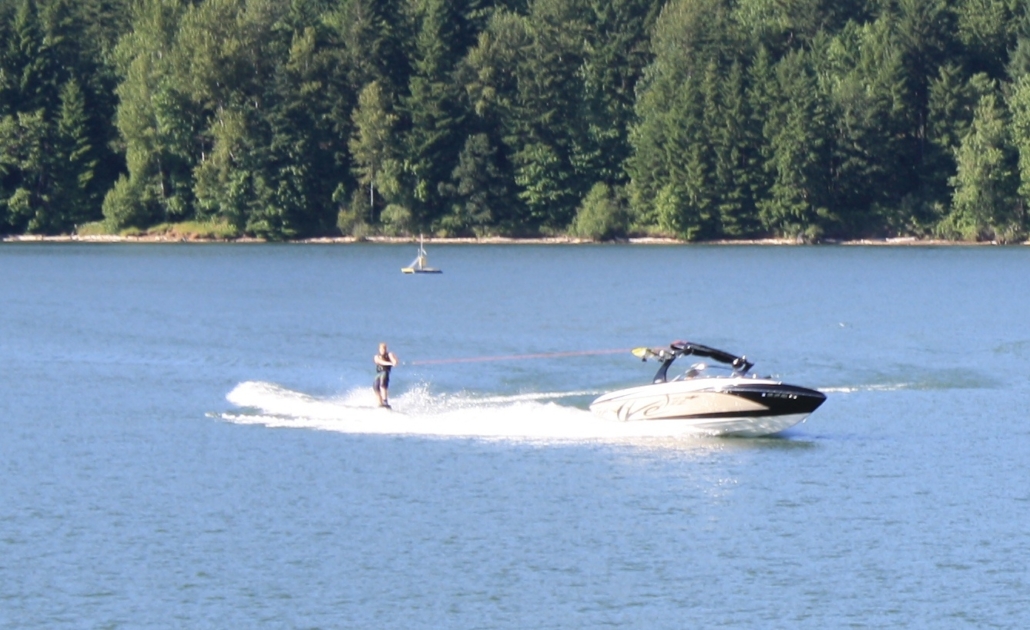 Moorage, fishing and skiing allowed, but no marina resources.

Haystack West Shore Campground (managed by the Bureau of Reclamation) 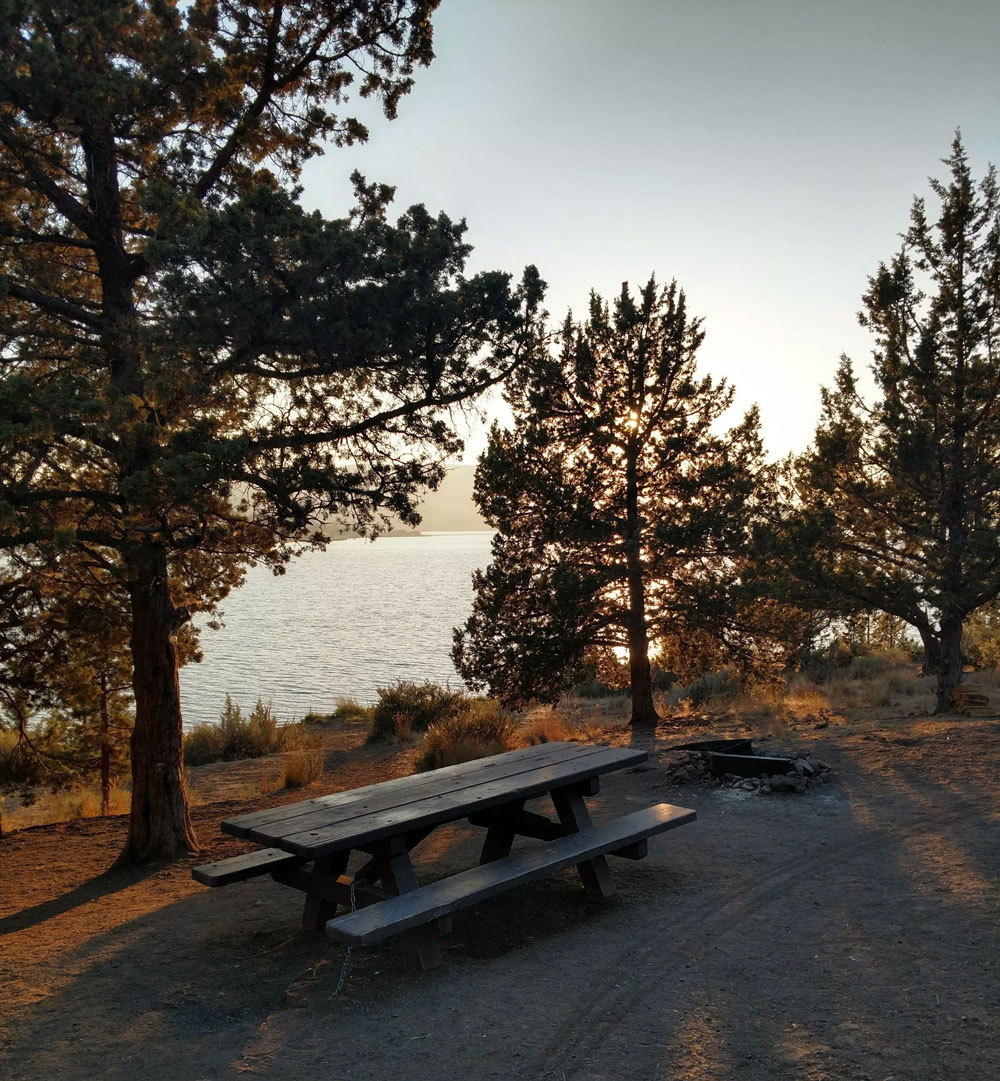 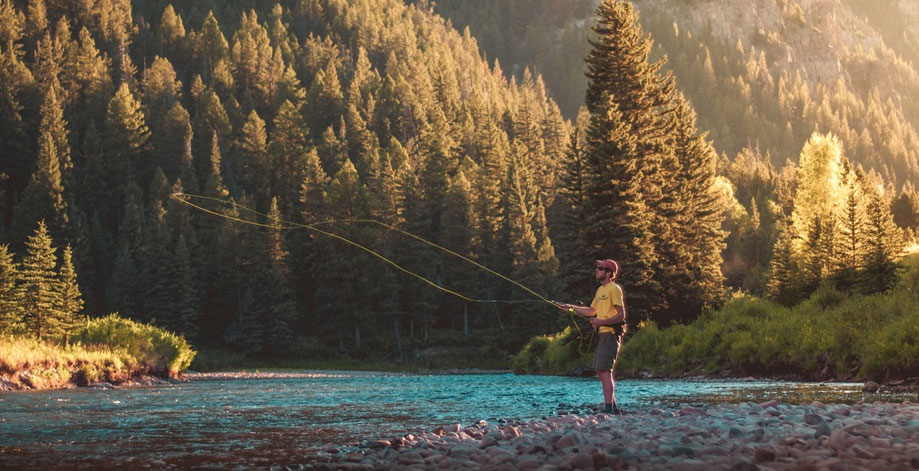 There is NO hunting on or below the Haystack Dam.

Haystack Reservoir is located within the Grizzly Wildlife Management Unit but is NOT within Hunt Area Boundaries- though close. 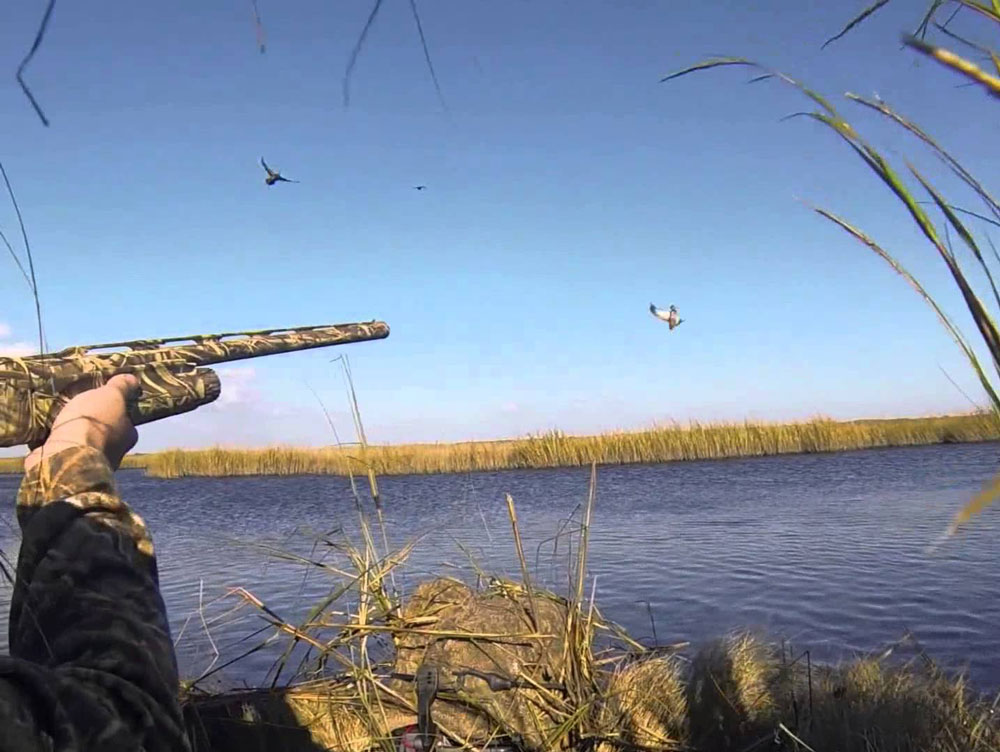