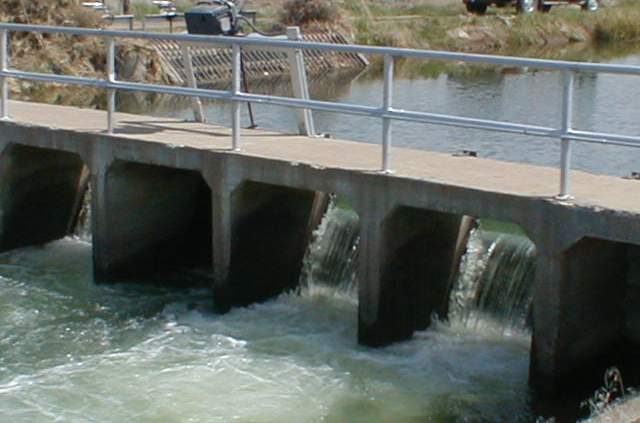 As the weather heats up, we will all be looking for a place to cool off. But irrigation canals should NOT make the list. Though they look similar to rushing rivers, they have more hidden dangers than what first comes to mind. Irrigation canals have hidden cement structures, slippery moss and sharp rocks, straining barbed fences, syphons and metal gates; all of which create subsurface currents that pull down and overpower even the best of swimmers. Not to mention the chemicals added to the canals to treat aquatic weeds and growth; chemicals that are undetectable but can burn the nose, eyes, and throat.

This warning comes after many drowning deaths in irrigation canals near and far. Some from accidents as valiant as trying to save one’s dog, and getting pulled deeper into the subsurface currents themselves.

The District makes its way through the 2nd-grade classrooms in Jefferson County to educate about the dangers, but that does not mean the message is only meant for them.

In case you or your children missed it, watch the story of Otto the Otter and the boy he could barely save.

Want to join the discussion?
Feel free to contribute!

Where and how to fund your water savings
Scroll to top